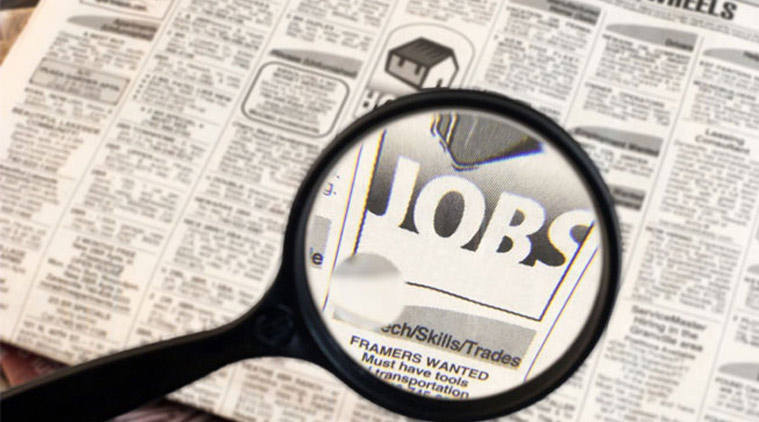 In Budget 2018, the government introduced several steps for generation of more employment opportunities. Finance Minister Arun Jaitley said they would create about 75 lakh jobs. In budget 2018 he also informed that Central Government Jobs is still top preference among job seekers. Adding that about 2.53 lakh of the central job was created in two years. The top department was the police department.

The document released of Budget 2018 estimate that about 35.05 lakh people will be employed under ministries and other central government-related establishments as on 1 March 2018. This estimate is 2.53 lakh more than the total workforce of 32.52 lakh in March 2016.

Department-wise division of the produced employment

Budget document issued also states that workforce of different departments including Department of Agriculture, Cooperation, and Farmers will increase from 3,996 in 2016 to 5,940 by next month.

Workforce has also been estimated to get add up to Department of Animal Husbandry, Dairying, and Fisheries and estimated to have added 1,519 Government jobs growth from 2,342 in March 2016  3,861 in March 2018

Ministry of Culture to have almost 10,699 personnel by next month

Talking about the ministries, the budget documents evaluate that Civil Aviation Ministry will have approx 2,342 personnel by March 2018 which was 1,145 in 2016.

After addition of 772 Government jobs, the Minority Affairs Ministry’s workforce would rise to 1,546 from 774 two years back.

The Budget documents described that major Government jobs were created in police departments in the span two years.

Though there is a significant increase in the number of jobs the figures are still as compared to the population of unemployed people.

In Mar2017, there were 34.8 lakh central government workforces, and the estimated workforce by Mar’18 is 35.05 lakh, which means only 25,000 new jobs were created in one year. And can be treated as one of the failures of Narendra Modi Government