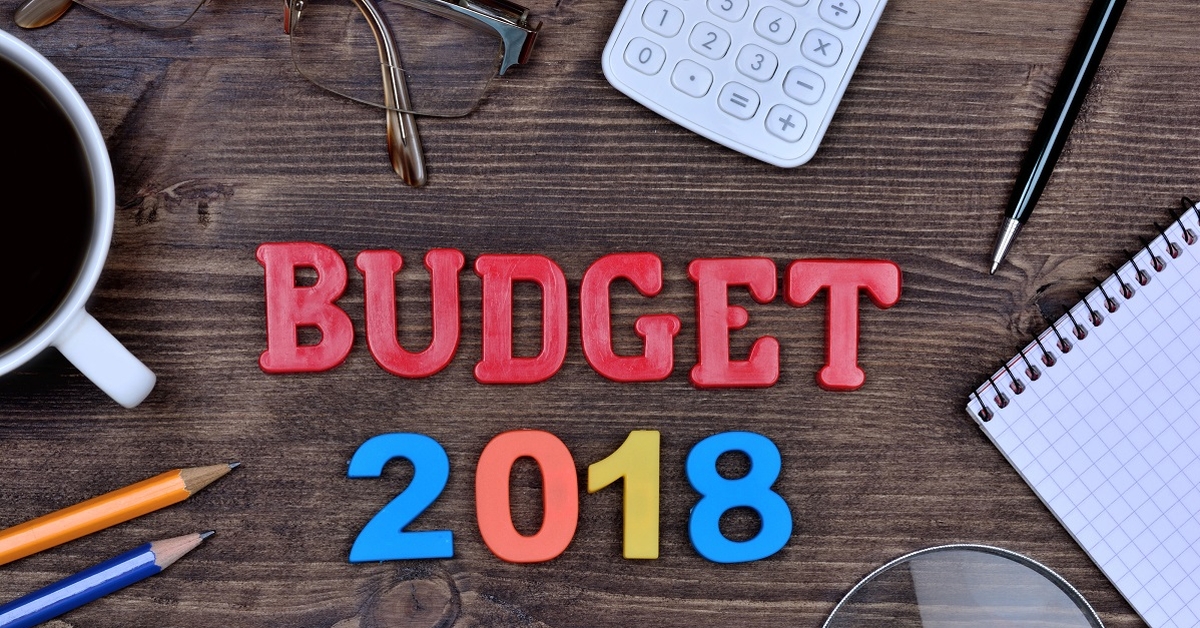 Finance Minister Arun Jaitley is all set to present the Budget 2018-19 on 1st February; Budget-related proceedings were also formally set off earlier.

The Budget 2018 is very important for the Modi government and it looks like the focus of this budget is on “Connecting India”.

Projects related to Internet Connectivity in Rural areas, Aviation and Construction of roads is believed to be publicized.

Here is what else this can this box contain-

Development of infrastructure across India may be emphasized

The Modi government is likely to pay attention to expanding the infrastructure essential for connecting India in this Budget.

The government may initiate development projects across India.

For the BJP-led NDA government, this budget is significant as it would influence its performance in the 2019 Lok Sabha election.

Another major expectation can be its “Bharat Net project” 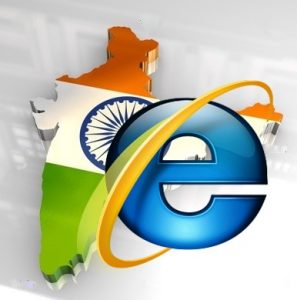 Bharat Net project, initiated by the government, focus to provide broadband Internet connectivity to all Gram Panchayats, by that covering almost all rural and remote areas.

And over 250,000 Gram Panchayats would be connected under Phase-II by Mar’19; so, Jaitley is expected to allow huge funds to Bharat Net in Budget-2018.

Budget-2018 would focus on expanding of air-connectivity of rural areas as demanded by Civil Aviation Ministry.

Under Regional Connectivity Scheme the Ministry wants to connect “Unserved” and “Underserved” airports.

128 routes were allotted under RCS Phase -1, but operations commenced on 50% of routes due to the inadequate infrastructure of airports.

So, Finance Ministry is expected to stock some funds for the development of airports.

Government is planning to build Ring Roads in 28 cities 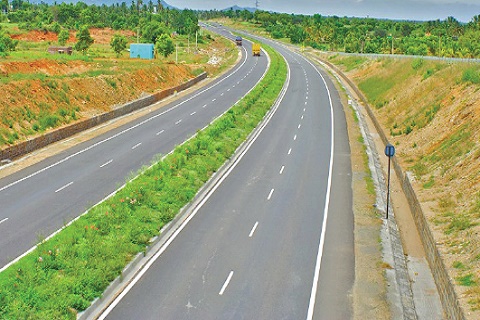 The Modi-led government is also planning to develop “ring roads” in 28 paramount cities, including Delhi, Noida, Agra, Lucknow, Bengaluru, Madurai, under the Rs. 6.92-trillion Bharatmala Initiative with the aim to “connect India”.

The estimated cost of building the ring roads is Rs. 36,290cr. Finance Minister is looking forward to making some big announcement related to the project and allocates funds in Budget 2018.

Development is the only agenda for budget: PM Modi

In a recent interview with News channel, PM  Modi said that “My government has only one agenda for the budget – and that is development,”.

The Budget 2018-2019 holds a great importance as it is first posted GST budget.

Also, this would be the last full-fledged Budget by the obligatory BJP-led NDA government before the 2019 Lok Sabha elections.