Death Anniversary of Mahatma Gandhi: 10 points you need to know 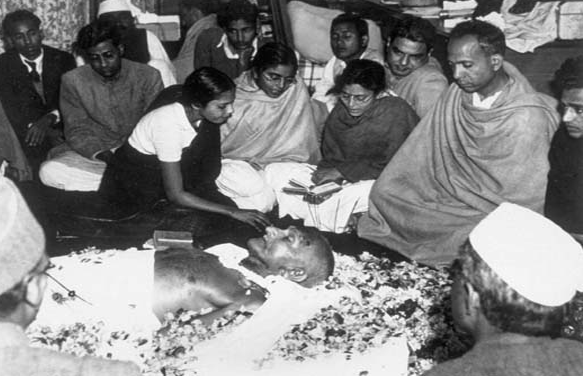 On this day, 70 years ago, after being lethally shot while on his way to a prayer meeting at the Birla House Mahatma Gandhi had breathed his last.

Here are a few things regarding his assassination which you need to know:

“If I’m to die by the bullet of a mad man, I must do so smiling. God must be in my heart and on my lips. And if anything happens, you are not to shed a single tear.”