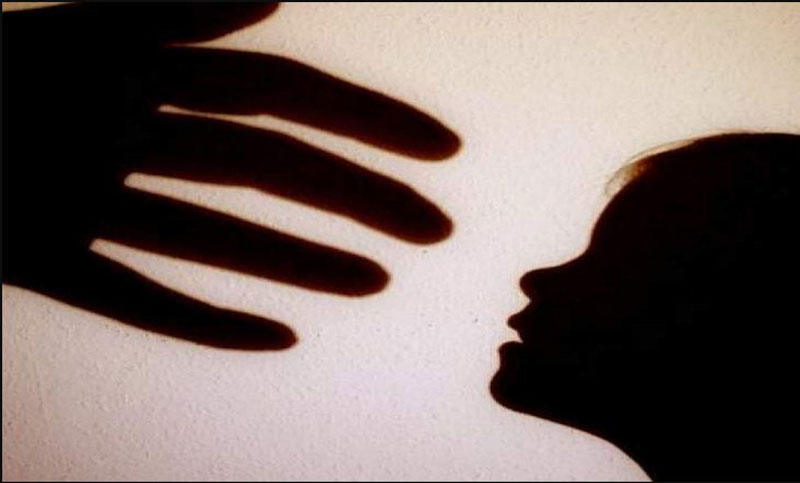 The eight-month-old girl, who was sexually assaulted ostensibly by her 28-year-old cousin, went through a three-hour long operation on Monday and has been shifted to a high dependency unit in a Delhi’s Kalawati Saran hospital. She is still under observation but her condition is said to stable now.

“She had extensive injuries and was bleeding when brought to the hospital. She is currently under observation and is stable” doctors at the Kalawati Saran Hospital said.

There is a little sigh of relief for the girl’s family as The Delhi Commission for Women (DCW) on Tuesday announced a compensation of ₹50,000.

“The parents come from a very poor economic background. The father is a daily wage labor while the mother is a housemaid. They hardly have anything to eat at this point. Seeing their condition, the commission has decided to give them interim relief” said chairperson of women’s commission ‘Swati Maliwal’.

The DCW further added that a special POCSO court in Delhi had allotted an interim compensation of ₹75,000 to the family.

In the absence of the parents, the accused had allegedly taken the child to another part of the house on Sunday on the pretext of playing with her.

Police officials said the mother found her child in a pool of blood after returning home, after which she was taken to the hospital. For more details click here.

“The pain that the girl is going through is unexplainable. I have demanded time and again for a system where such accused are given harsh punishment within six months. The accused has committed this crime despite having a daughter of his own”.