Another Fatwa has been emanated from Uttar Pradesh’s Deoband, trying “to discipline women and save them from turning immoral.” This fatwa bans them from watching football, fearing they might get attracted to the bare knees and exposed thighs of the players. Though the reason sounds quite funny this is what they gave.

A similar ban was issued in Saudi Arabia in 2015

Mufti Athar Kasmi’s fatwa has been inspired by a similar ban which was issued in 2015 by Sheikh Saad Al Hajari, a Muslim cleric in Saudi Arabia.

Saad Al Hajari said that “They (referring women) will be looking at footballers’ thighs and all their attention will be on that. They wouldn’t even care about the competition or scores”.

Hajari even banged men for “allowing” their wives to watch football.

This is not first insensible fatwa that has been imposed similar fatwas have been issued many a time. 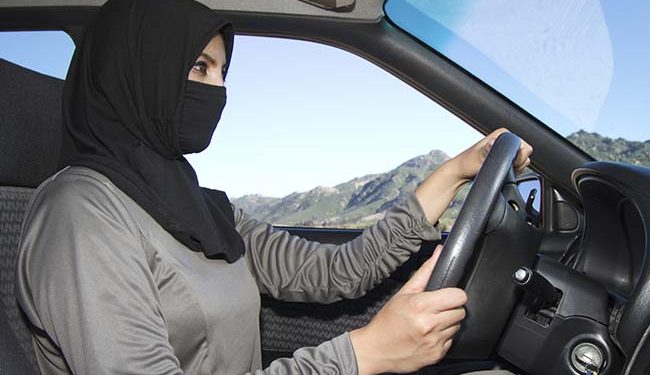 Hajari is known for issuing deeply chauvinist and sectarian fatwas. He has previously banned women from driving giving the reason that they have a quarter of a brain as compared to men and hence are not eligible to drive. 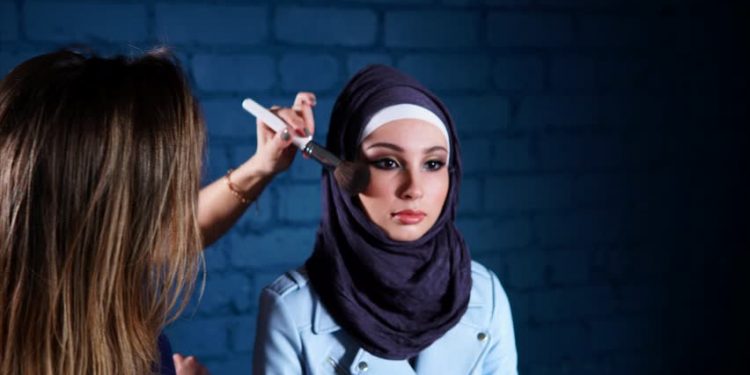 Deoband’s Islamic school  Darul  Uloom in October 2017 prohibited Muslim women from plucking, trimming, shaping eyebrows, cutting hair or visiting beauty parlors as according to the Islam hair is a beauty of women and so should not be removed. 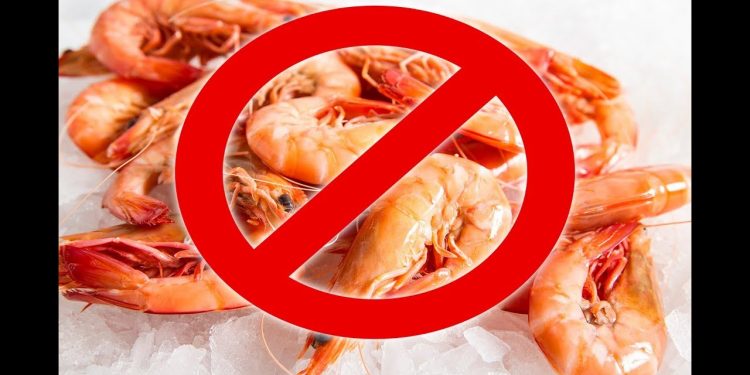 On January 1, Jamia Nizamia’s chief Mufti Mohammad Azeemuddin issued a fatwa against Muslims eating prawns. Fatwa to not eat prawns has been issued because they according to them prawn belongs to the category of insects and not fish, and eating insects is ‘haram’.