Gifts received by Guj CM to be auctioned on Sep 13 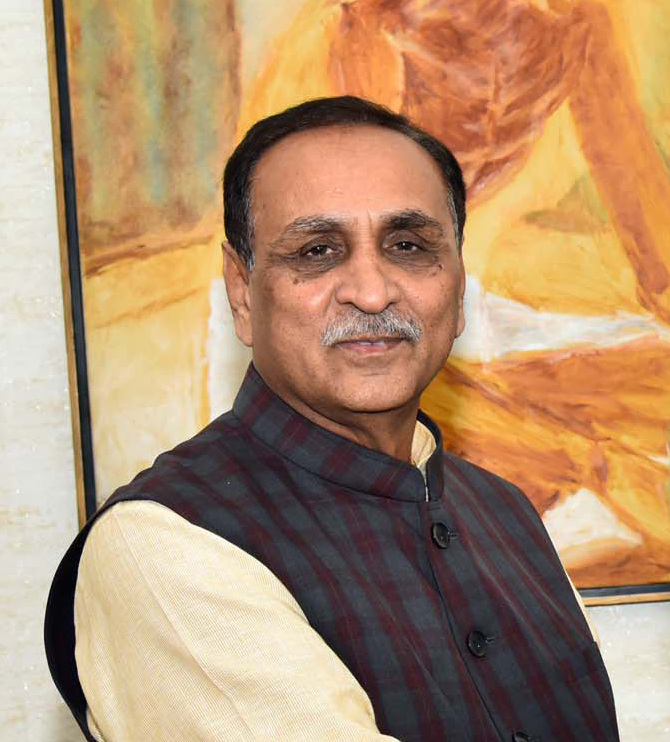 Ahmedabad, Sep 10  Gifts received during the chief ministership of Vijay Rupani will be auctioned on September 13 in Ahmedabad in Gujarat, with the proceeds going to the Kanya Kelavani Nidhi or the ‘girl training fund’, an official said on Friday.

The move to auction gifts and then use the proceeds for public welfare was a regular feature during the time Prime Minister Narendra Modi was CM of the state, he added.