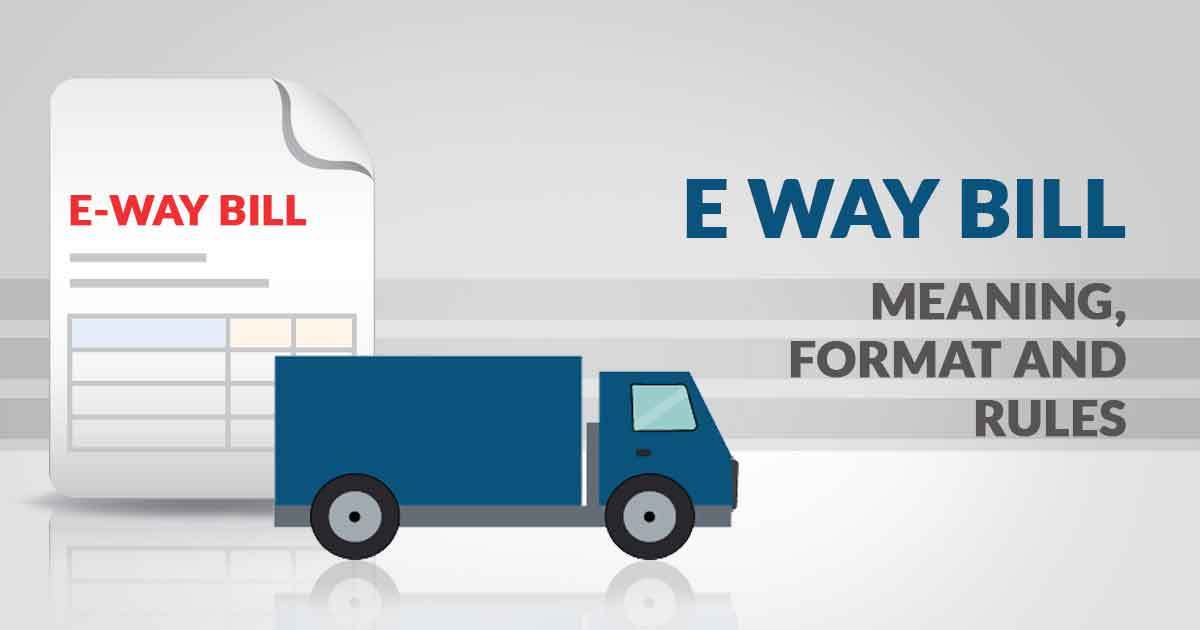 The technological shortcomings in GST’s e-way bill have now left no option other than postponing its date in front of the government. The e-bill is the document which will now be required to transport the transporters for their goods worth more than Rs. 50,000 from one state to another. Due to the initial technical flaws arising in e-tech bills, the government has decided to increase the trial phase of e-bill generation. It will be applicable to the states and the centre. Regarding same, the Government said that the date of implementation of this law will be announced soon. The purpose of the e-way bill is to detect tax evasion.

The e-bill was to be implemented from 1st February:

It was decided to make the e-bill mandatory from February 1, i.e. around 15 days of the trial run of an e-way bill that started from January 16. The day on which, the General Budget 2018 was presented. In his last full-time budget, the Finance Minister gave relief to the upper class and the poorest sections of the country. He did not make any changes in the income tax slab, which many people had hoped for.

Due to difficulties faced by trade in generating e-way bill due to initial technological glitches,it has been decided to extend the trial phase for generation of e-way bill, both for inter & intra State movement of goods.Will be made compulsory from a new date in due course

On the 1st of February, thousands of transporters complained that they are facing difficulties in generating e-bill. Some people complained on Twitter that the portal of e-bill is running slow or is not working properly. 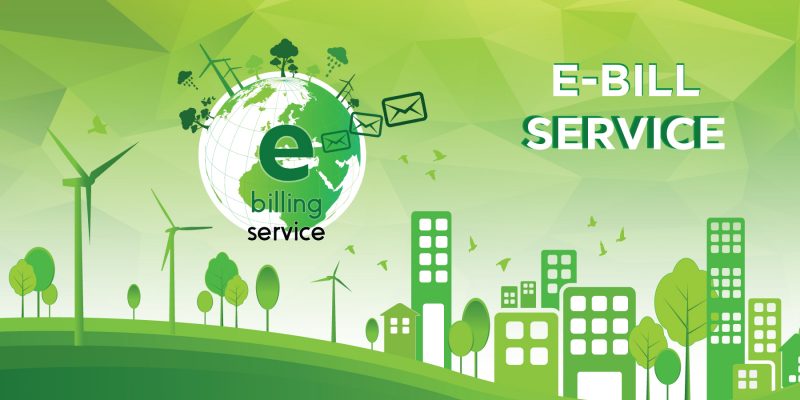 If there is a transportation from one state to another or within the state, then the supplier will have to generate e-bill. The important thing is that the supplier will also need to make this bill for the transit of those things which are not within the purview of GST.