GST Commissioner with 8 Others Arrested 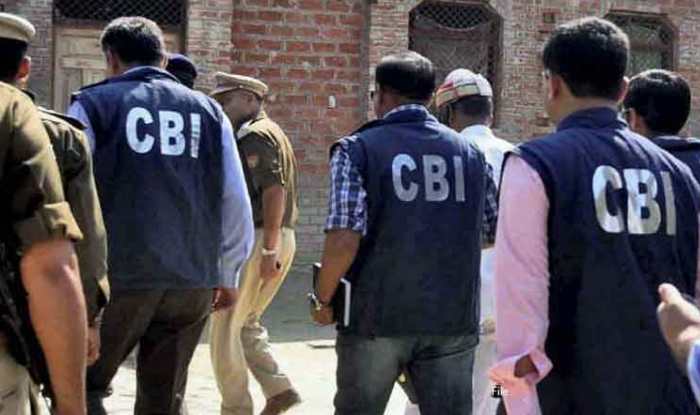 NEW DELHI:  The CBI has arrested commissioner of Goods and Service Tax (GST) department Sansar Chand and eight others from Kanpur, in linkage with the bribery case. The eight others who have been arrested include his staff and also private officials.

According to several sources, the commissioner of GST, Sansar Chand, a 1986-batch Indian Revenue Service officer and his two superintendents of the department and one personal staff were apprehended in a late night operation carried by CBI in Kanpur and Delhi region.
The CBI reported that the commissioner was a “regular” offender and use to take bribes from businessmen on the monthly and weekly basis, and during one such collection of Rs. 1.5 lakh on Friday night and he get caught by them.

According to the sources, the person who was involved in giving the bribe has also been taken into custody.

Even Sansar Chand’s wife has been booked under the bribery case but has yet not been arrested.

More information regarding this is yet to receive.