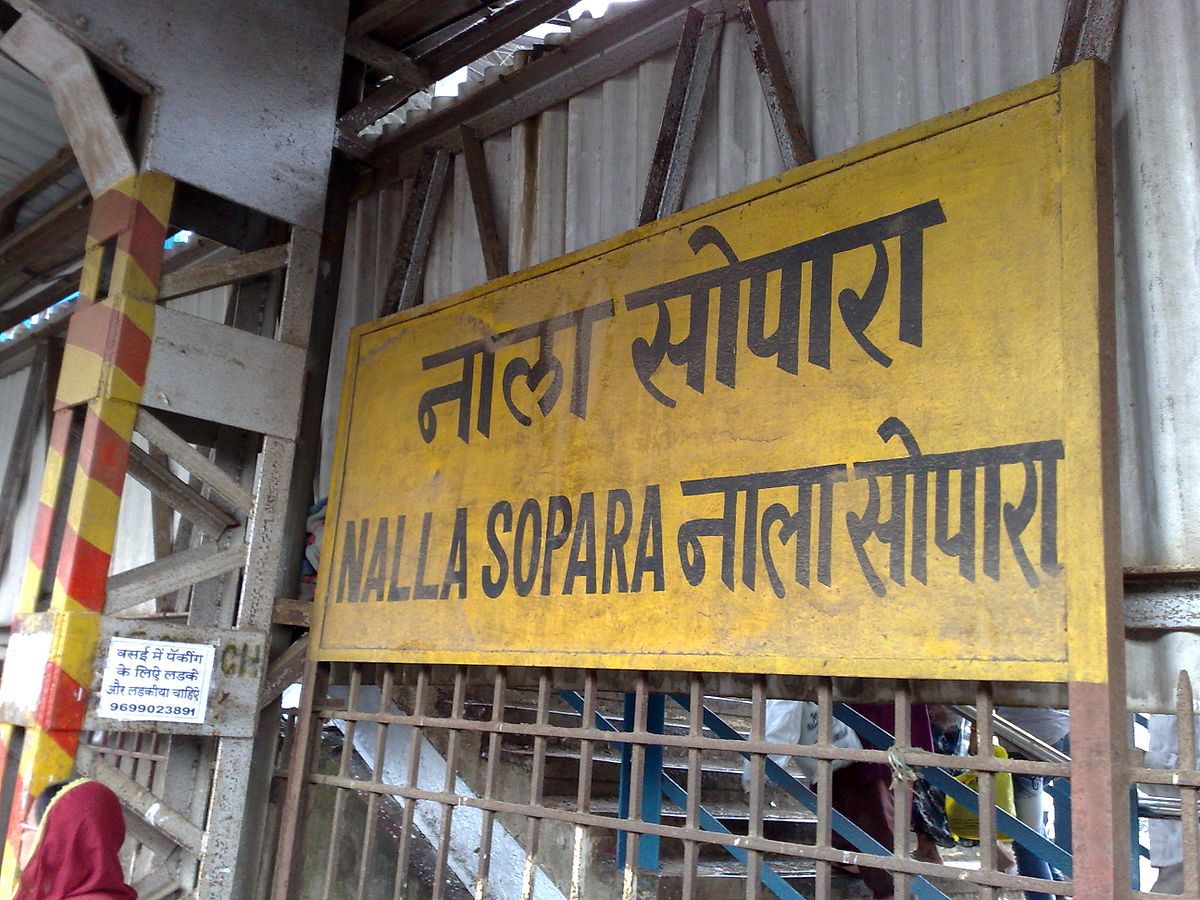 Ramdayal Yadav, A 68-year-old retired army man in Mumbai has left everyone astonished by his discretionary service towards the public. The man, Ramdayal Yadav, who is an occupant of Nalla Sopara control traffic near the Nalla Sopara (East) police station daily for nearly four hours and assist the traffic police present there.

Ramdayal Dresses himself in a white kurta, a Gandhi cap daily. He manages traffic with quite an ease.

Ramdayal worked as a cook in the Indian Army for 20 years. He was quite happy with his job, but one day he lost his son in a road accident at Bhayander (the suburban area of Mumbai) and hence opted for voluntary retirement from service. Now he is living in Nalla Sopara area with one of his daughters since 2013.

Earlier Mr.Yadav used to live in Kandivali from where he began his traffic controlling service thereafter taking permission from the police. 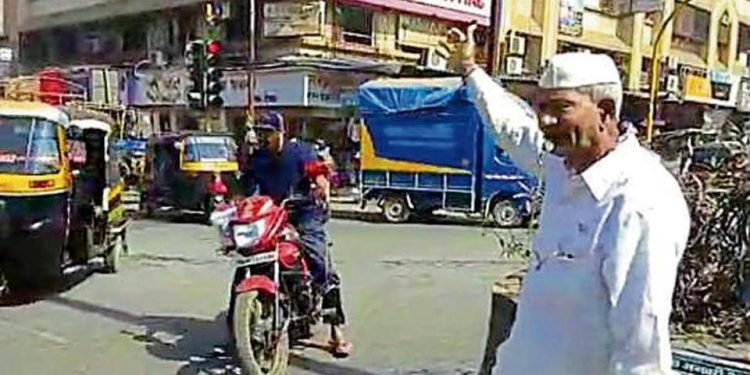 Ramdayal after shifting to Nalla Sopara took permission from Tulinj Police Station and after he got it he started regulating traffic. Since then he is regulating traffic from there without taking any leave or gap. He contributes 4 hours every day for this traffic job. When asked he said that “this daily routine keeps him physically and mentally fit”.

“He has made our job easier, given that it is difficult to manage traffic in this area. Thanks to him, motorists are beginning to obey traffic rules”, Said one of the Senior Police when asked about Ramdayal.

This kind of selfless job not only motivates us to do something for society but also makes us learn that how important rules are. Obeying traffic rules can save our life and time both.

We all can contribute to society in some way or other the only thing which we need is a source of inspiration. Taking people like Ramdayal Yadav as inspiration we have a new start of selfless life.