No room for cryptocurrency in India, Blockchain technology to be utilized 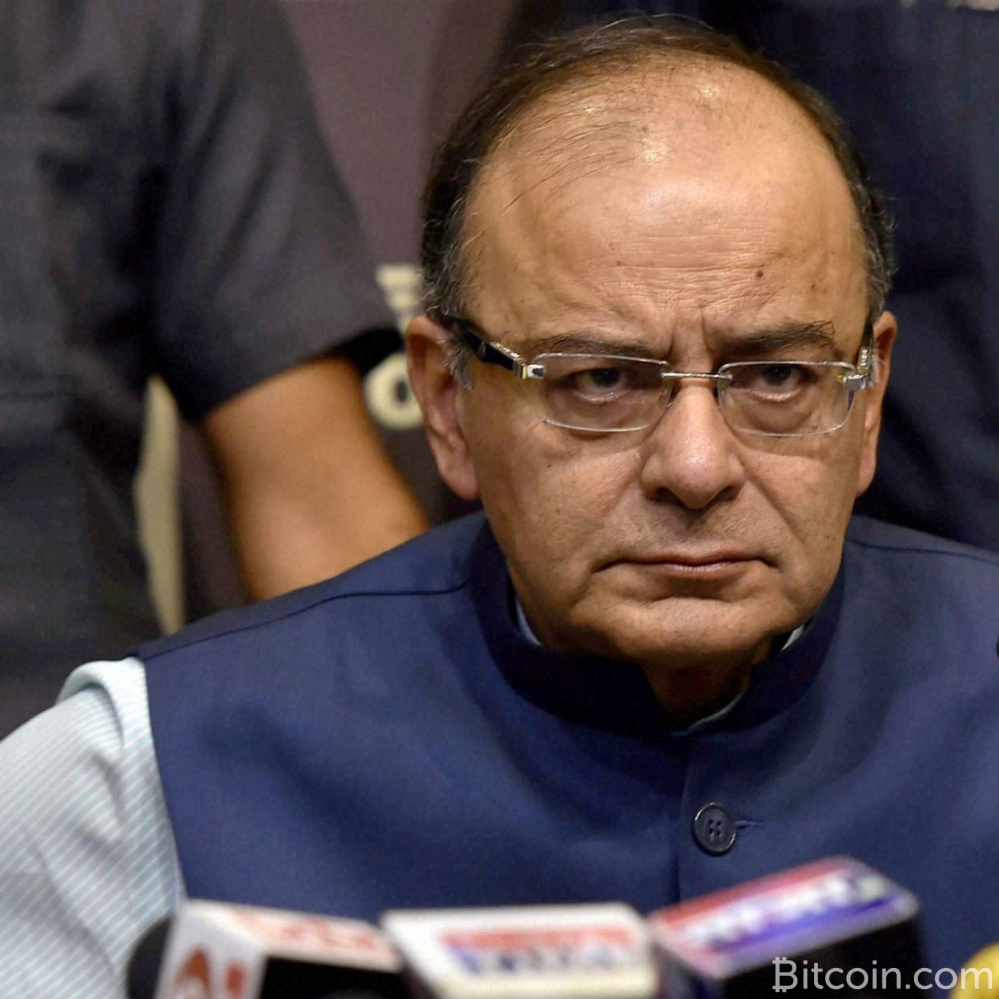 In taking a step to control the cryptocurrency market in India, Finance Minister Arun Jaitley said that it is not a legal tender and will dispirit its use.

During the lead-in to the budget, there had been a discussion that the government could come out with a plan to control the cryptocurrency market.

There has been rising vogue among investors to put in their hard-earned money into the highly volatile cryptocurrency market setting off alarm bells in the government.

In an interview, Jaitley already cleared that cryptocurrency is not a valid tender even before the budget.

There have been reports that Registrar of Companies (ROC) has stopped registering companies which are aspiring to act as such exchanges, while several banks have frozen accounts dealing with cryptocurrency exchanges in India.

Digital currency, led by the Bitcoin, which has been the most popular among the plenty of options, has gained large popularity globally. However, the basic assets have been highly changing with price movements keeps varying on news flow.

Globally, there has been a move to fasten down on crypto trading, with countries such as South Korea banning incognito trade in such currency.

There has also been a matter of the safety of investor’s accounts against hackers. There have been several occasions where accounts of investors have been breached by criminals who have fled with investor wealth. Currently, there is no way to regain such money lost to cybercriminals.