Times when Modi proved he is “PM cool”. 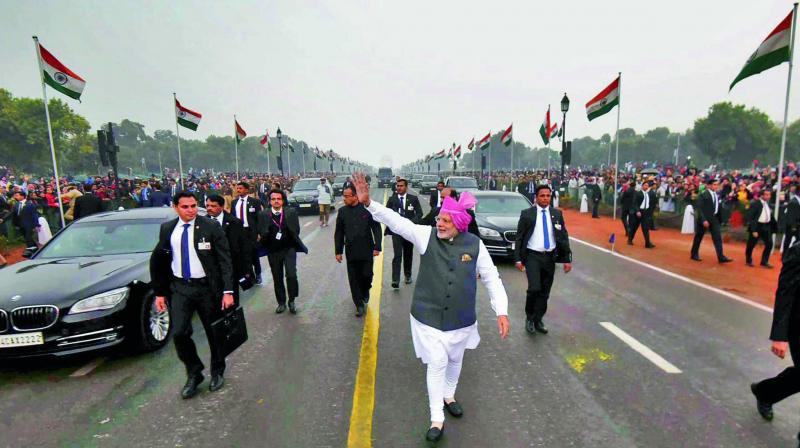 After the Republic Day parade, PM Narendra Modi once again broke the protocol and walked through the India Gate, waving at the surrounding crowd who were sloganeering  “Modi, Modi.”

Due to which Security personnel had to face a hard time stopping excited spectators from breaking the barricade.

Cool or Un-cool this is the style Modi has always followed. And people love him for the same.

Here are few incidents where PM Narendra Modi has broken protocol showing his common man side.

What are protocols? Here is Modi’s answer.

Protocols are a system of rules that explain the correct procedures in a formal situation.

Many times PM Narendra Modi has been criticized for not following protocols and the answer he gave was heart touching, he said he is a common man unaware of protocols.

Regarding his friendly hugs instead of shaking hands, he said that had he been “trained,” he too would have shaken hands while greeting dignitaries.

But he is a common man, who is also the PM! 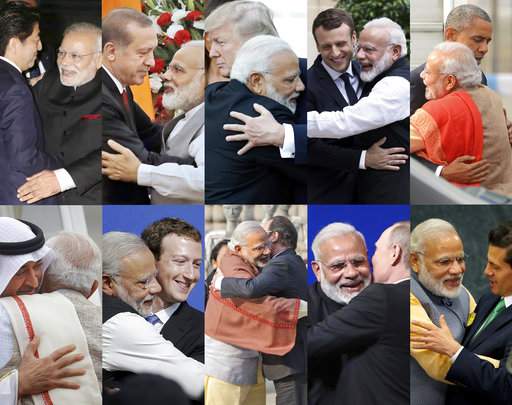 Modi’s most talked-about moments are when he receives visiting dignitaries with ‘Jadoo Ki Jhappi’.

In the past, he has warmly received former President of America  Barack Obama, Japan PM Shinzo Abe and Israeli PM Benjamin Netanyahu with “warm hugs” and Bangladesh PM Hasina with a bouquet during their visits to India. 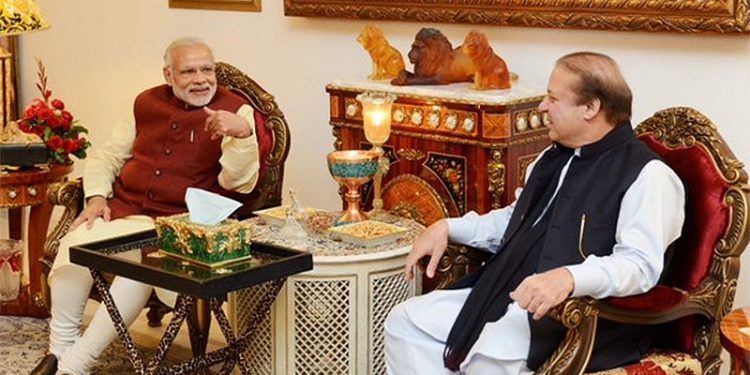 Another instance was when Modi broke the protocol to revitalize a troubled relationship.

He made a boson “Surprise trip” to Pakistan equivalent Nawaz Sharif’s ancestral residence in 2015.

Incidentally, it was Sharif’s birthday and his granddaughter’s wedding that day. PM Narendra Modi was criticized a lot for it.

Protocol demands Planned and systematic trips, for the places where security threats are accounted.

But, his decision to have a conversation with Sharif was welcomed and considered a highly-calculated personal gamble.

Modi yields the highest honor to the “People’s President” 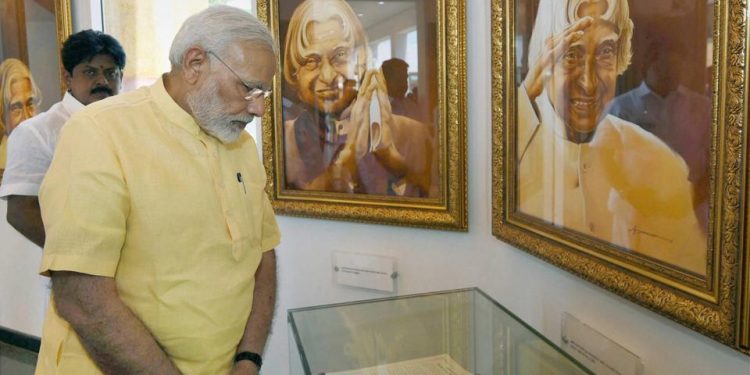 But as per official protocol, this is announced only when a sitting president expires.

During the mourning period, national flags fly at half-mast and no “official entertainment” is conducted during that period.

Not only this PM Narendra Modi, went to Rameswaram to attend former President’s funeral 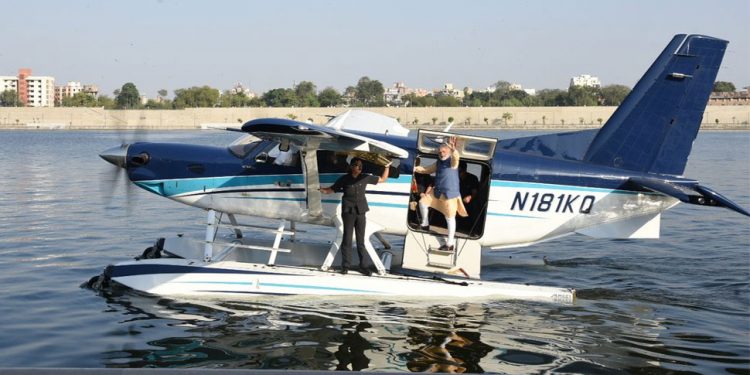 However, PM Narendra Modi’s all protocol breach was not heart-warming.

Firstly the plane didn’t go for all security and safety checks and secondly, it was a single-engine aircraft which is less safe.

And in India VVIP’s should only use double engine aircraft

Breaking protocols could have been a threat to our PM but still, these incidents do compel us to tag our Honourable Prime Minister as ‘PM cool’.