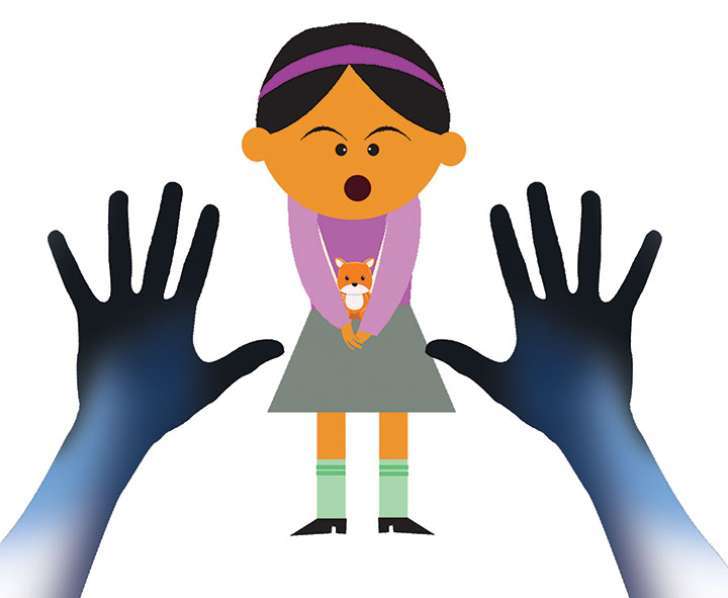 A case of sexual assault of an eight months girl has come out from Delhi’s Shakurbasti area. In this case, the police arrested the cousin (28 years) on the late night. When the mother of the child returned home from work on Sunday night, she discovered the incident. In the injured condition, the girl was admitted to a nearby hospital, where she is kept on the ventilator. The family of the girl lives in Shakurbasti, her father is a daily wage worker and mother works as a house cleaner.

I had left for work leaving my children at home. My wife works too. So she too left for work soon after. When she came back, she saw blood-soaked bed & clothes of the child. When she told this to her sister-in-law she made excuses. My child is in critical condition now: Father pic.twitter.com/CkFpuChUmh

According to police, the mother of the child had left the child on Sunday to their relative, and went for work in the morning. After some time, the child’s father also went to work. When the girl’s mother returned late in the evening, the child was constantly crying and she was bleeding from her private part. The police said that the mother of the girl had left her to the accused’s mother and went to work. The accused took her to the top floor on the pretext of playing with her and there he committed rape with the infant girl. The accused had kept child’s mouth shut so that the voices of her cry and shout do not come out.

When the police initially questioned about the sexual harassment, the accused did not accept the guilt and later escaped. This deepened suspicion of the police and finally he was arrested. Police said that the accused is unmarried and a case of Sexual Assault a has been lodged under the IPC and POCO (The Protection of Children from Sexual Offences) Act in Subhash Place, Police Station.

The victim is admitted to Kalawati Saran hospital, where she has been kept on the ventilator. Her condition is critical.