Tesla’s “Tesla of the Canals” 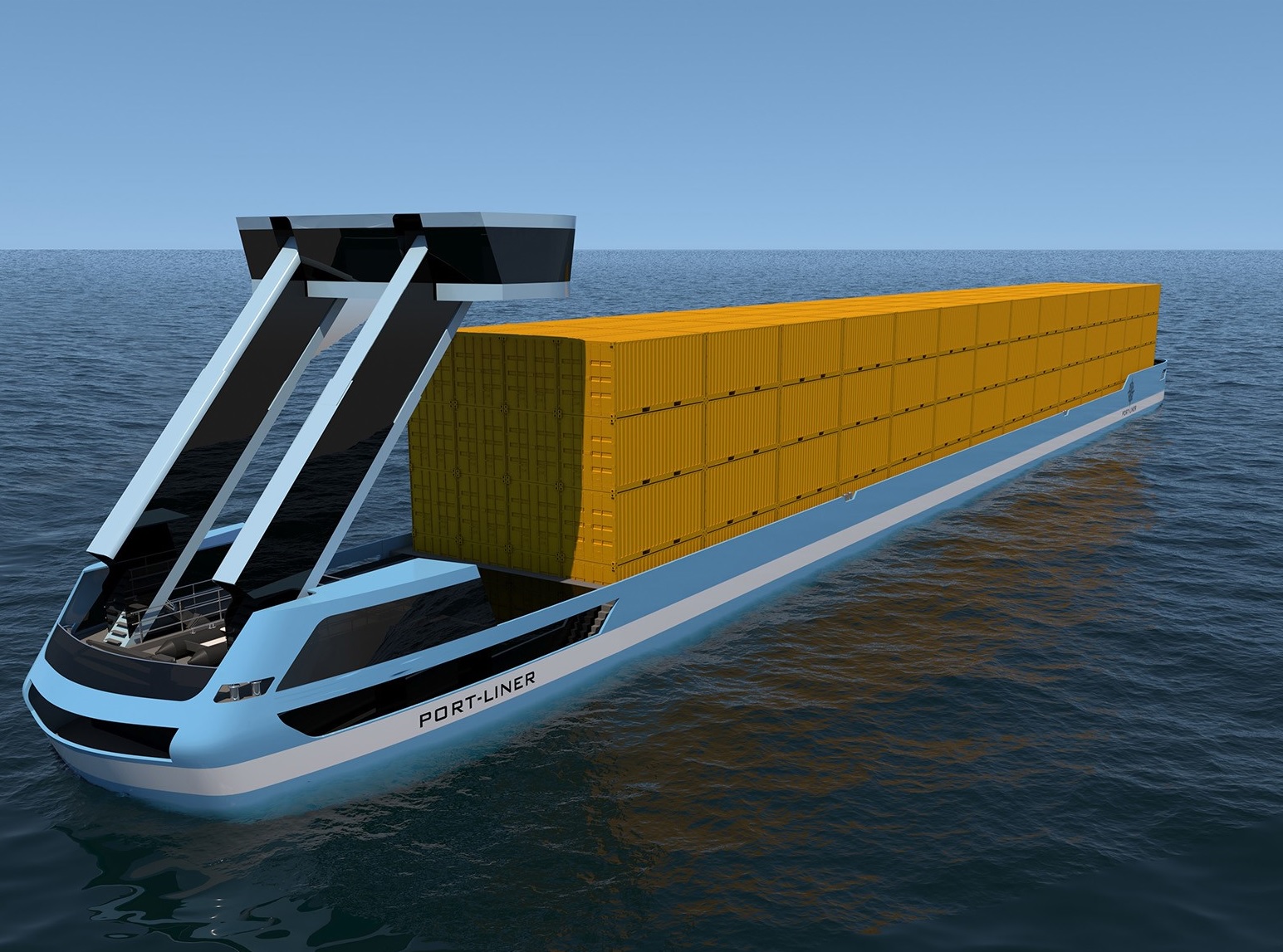 When we hear of “Tesla” the first thing that comes to our mind is Electricity which is the same idea that Tesla Company established itself from. From revolutionary Tesla wall to electric Cars and this time “Tesla of the Canals” is to be introduced in the market by the company, the two countries Netherlands and Belgium came together to launch the world’s first zero-emission and Auto piloting container barges. 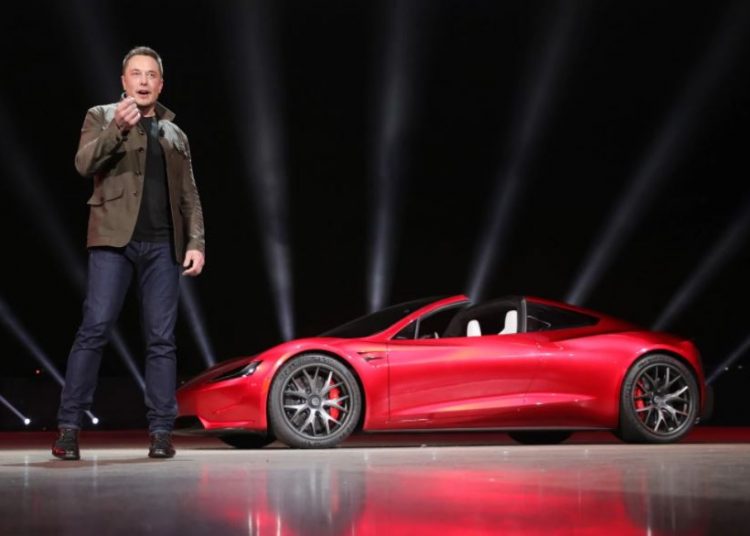 What is “Tesla of the Canals”?

It’s a mega giant ship which is fully powered by electricity from a twenty feet high battery which provides 15 hours of power continuously, it can carry up to 24 containers at the same time up to 425 tonnes.

The barges measure up to 52 meters in length and 6.7 meters in width. As compared to the regular engines this vessel has 8 percent of extra space because of its unique engine. Although the company Port Liner plans to make bigger barges that can carry up to 280 containers with 30 hours of regular which will be revolutionary.

The barges will sail from Amsterdam, Anterwap and Rotterdam starting this summer.

As we all know that the fuel consumption has increased considerably while the fuel resources are limited due to the imbalance in the demand and supply chain it affects the nature immensely. By adapting this process we will have the following benefits-