Budget 2018:How Budget secrecy is maintained 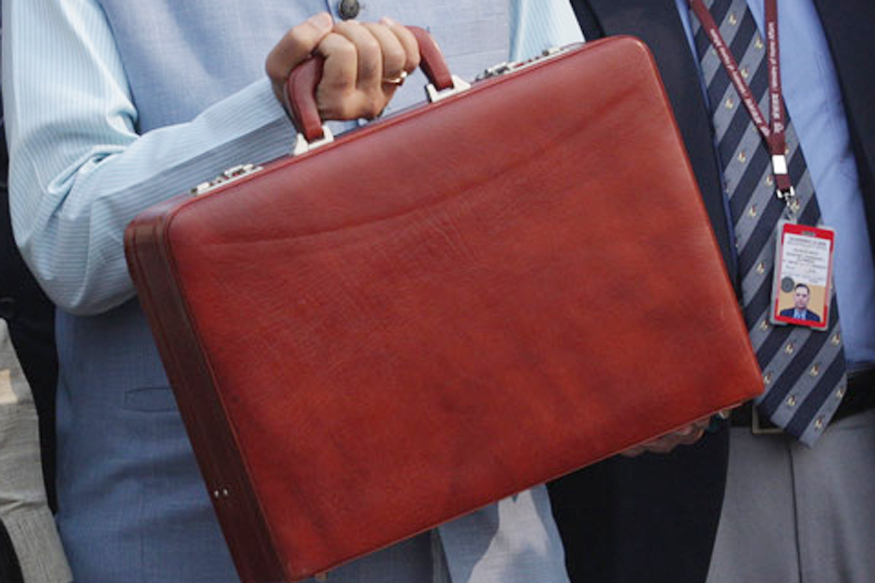 Before being conferred in the Parliament by Finance Minister, The Union Budget 2018, is covered confidentially under foolproof security, The security is so flawless that around 100 officials from the finance ministry are secluded inside a basement for almost 10 days.

The whole exercise starts with a customary ceremony where halwa (an Indian desert), is distributed among the staffs of Finance Ministry. The Finance Minister is also present at the time of the ceremony. Soon after the sweets are distributed, the officials who are assigned with the printing of budget are locked up in a basement in North Block.

Blue Sheet, a blue piece of paper containing key numbers around which hundreds of pages of the budget document are prepared is almost guarded like the Vatican secret archive. Even Finance Minister is not authorized to keep it. The confidential sheet, which is updated, when new data are fetched, forms the pillar of the whole budget process.

The custody of the secret paper is given to Joint secretary (budget). The first blue sheet draft gets prepared a few week prior to the budget date. It includes budget proposals on government’s annual spending plan.

Previously till 1950, budget papers were printed inside Rashtrapati Bhawan.  However, due to leak during the same year, printing place was moved to a government press in Minto Road. Then from 1980, the basement in North Block has become the consistent cave for budget printing.

After the halwa ceremony ends even Finance Minister is not allowed to take his mobile phone inside the printing area. Twenty four hour supervision of officials involved in the budget process is carried out by Intelligence Bureau personnel.

Until Finance minister doesn’t announce the budget, elaborate arrangements are made for the food and lodging of officials correlated with the printing process. The confined officials are not allowed to call even their family during the lock-in period. If there is any case of emergency, the person is escorted to a room where calls can be made that too in the presence of an intelligence officer.

Fortress type of scenario gets created in North Block, where the Finance Ministry is located. Security agencies keep a close track of all incoming and outgoing phone calls. Intercepting exchange is set up in the chambers of bureaucrats to tap the communication related to any secret document.

As the day gets closer, the e-mail facility gets blocked on the computers of the finance ministry, hardly leaving any space for a data breach. The computers inside the press area are disconnected from National Informatics Centre (NIC).

Electronic jammers are installed inside North Block to safeguard data from getting leaked. Top Finance Ministry officials which include finance secretary are provided with security cover. A close watch is kept on every movement of Finance ministry officials by Delhi police assisted by IB.

Even though the leaking of budget documents is punishable under the Officials Secrets Act, the presence of Intelligence Bureau adds up another layer of security in the whole printing process.

Not only officers from finance ministry are cloistered inside the basement before the budget is made public, but also some legal specialist from the law ministry and officials of Central Board of Direct Taxes (CBDT), the Central Board of Excise and Customs (CBEC) are also taken in. A few days prior to the Budget speech, a few PIB (Press Information Bureau) officials are also sent to the basement to agitate press releases.

Despite the supervision, being part of the budget 2018 -making process is apparently the most sought-after job among the finance ministry staff.

While many wonders if the level of secrecy is still justified at a time when all major government announcements including the GST tax rates have not been part of the budget 2018, the precise secrecy is a well-retained British tradition just like the budget briefcase used by the Finance Minister on the budget day.