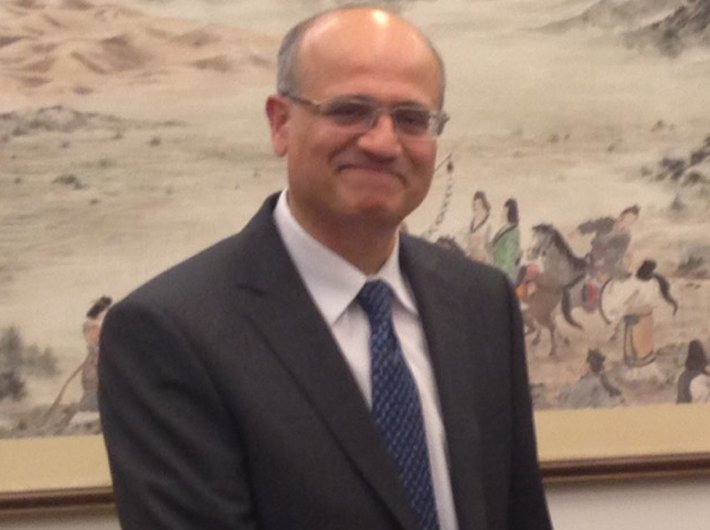 Gokhale, A 1981-batch Indian Foreign Service officer, was serving as the secretary (economic relations) in the Ministry of External Affairs (MEA).

Vijay Keshav Gokhale is considered an expert on China and played a key role in negotiations to resolve the 73-day-long Doklam standoff between Indian and Chinese armies last year.

Gokhale will have two-year tenure as the foreign secretary.

Vijay Keshav Gokhale has also served as India’s top diplomat to Germany between October 2013 and January 2016, worked in Indian missions in Hong Kong, Hanoi and in New York.

He has held the posts of director (China and East Asia) and then joint secretary (East Asia) in the MEA.

Earlier this month, the Appointments Committee of the Cabinet directed by Prime Minister Narendra Modi approved the appointment of Gokhale to the post of foreign secretary. 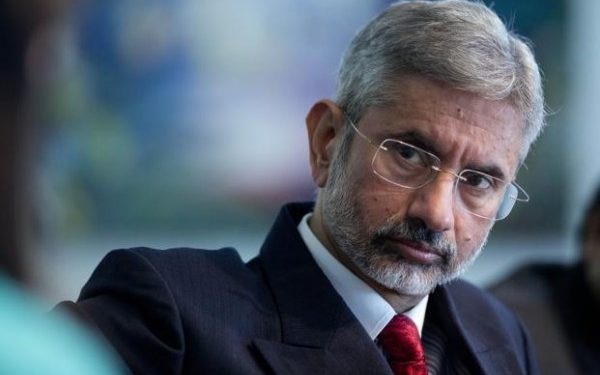 Jaishankar who was foreign secretary till now was appointed foreign secretary in January 2015, for two years, just a few days before his retirement, replacing Sujata Singh, whose term was unexpectedly put in the nutshell by the government.

Last year on January Jaishankar, a 1977-batch IFS officer was given a one-year extension.

His tenure, including the extension of one year, saw a huge change in the working of the ministry of external affairs, which includes five officials of secretary rank.

Jaishankar enjoyed the tremendous trust of Prime Minister Narendra Modi and handled his diplomatic engagements personally. He was authorized with the planning of PM Modi’s foreign visits and bouncing India’s stand on key issues even if they fell under other secretaries.