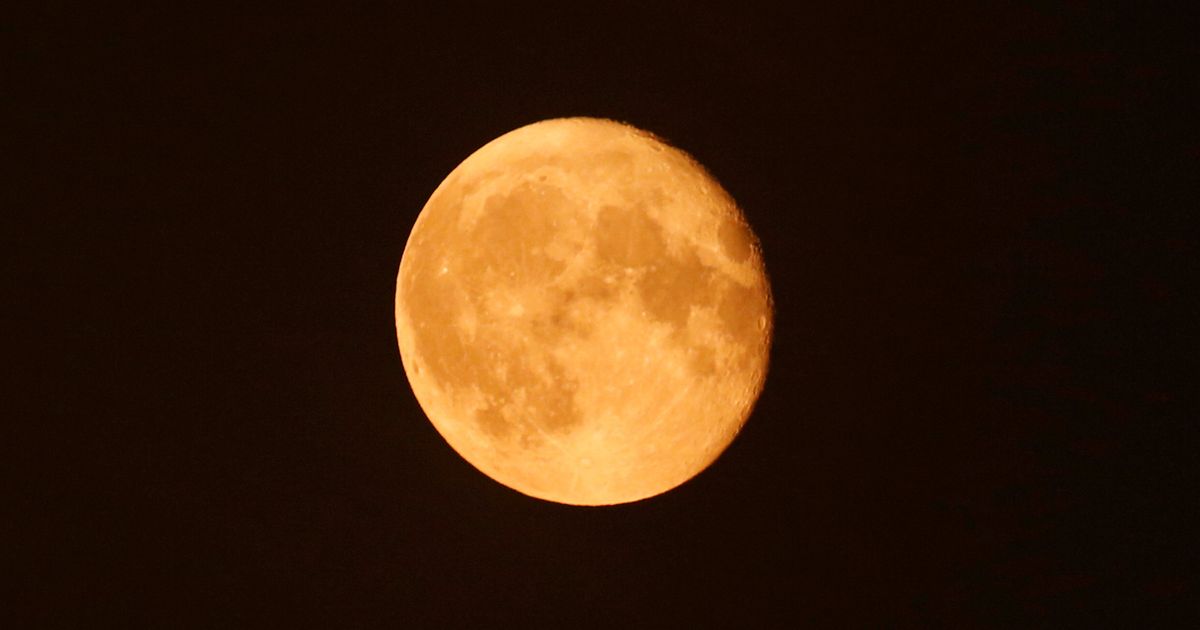 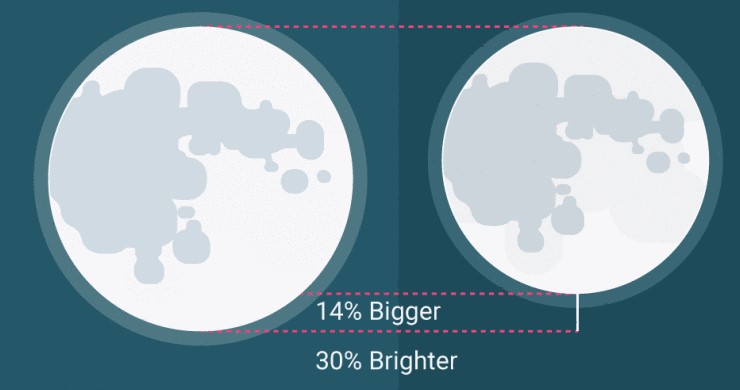 A Supermoon occurs when the Moon approaches very close to Earth in its orbit and appears about 14 percent more blazing than normal. Though today’s moon is Blue Moon it will not appear blue. The super blue moon will pass through Earth’s shadow and take on a reddish cast of earth, appearing red and hence known as a blood moon.

A total lunar eclipse occurs when the Sun, Earth, and a full moon gets aligned together in space. The total phase of the eclipse will last 1 hour and 16 minutes.

Live updates and live streaming of Super Blue Blood Moon can be seen on NASA TV.

In India, an event, “A moonrise in Eclipse!” is organized by the Nehru Planetarium at the Nehru Memorial Museum and Library in Mumbai to help the stargazers watch the Super Blue Blood Moon.

Also, SPACE India, a start-up focused on astronomy education and Astro-tourism services, is organizing events to monitor the phenomenon at various locations across India, including India Gate.

Apart from offering a rare moonrise vision, the eclipse will give researchers a chance to observe what happens when the surface of the moon cools quickly, helping them to understand some of the characteristics of the regolith (the layer of unconsolidated solid material covering the bedrock of a planet).