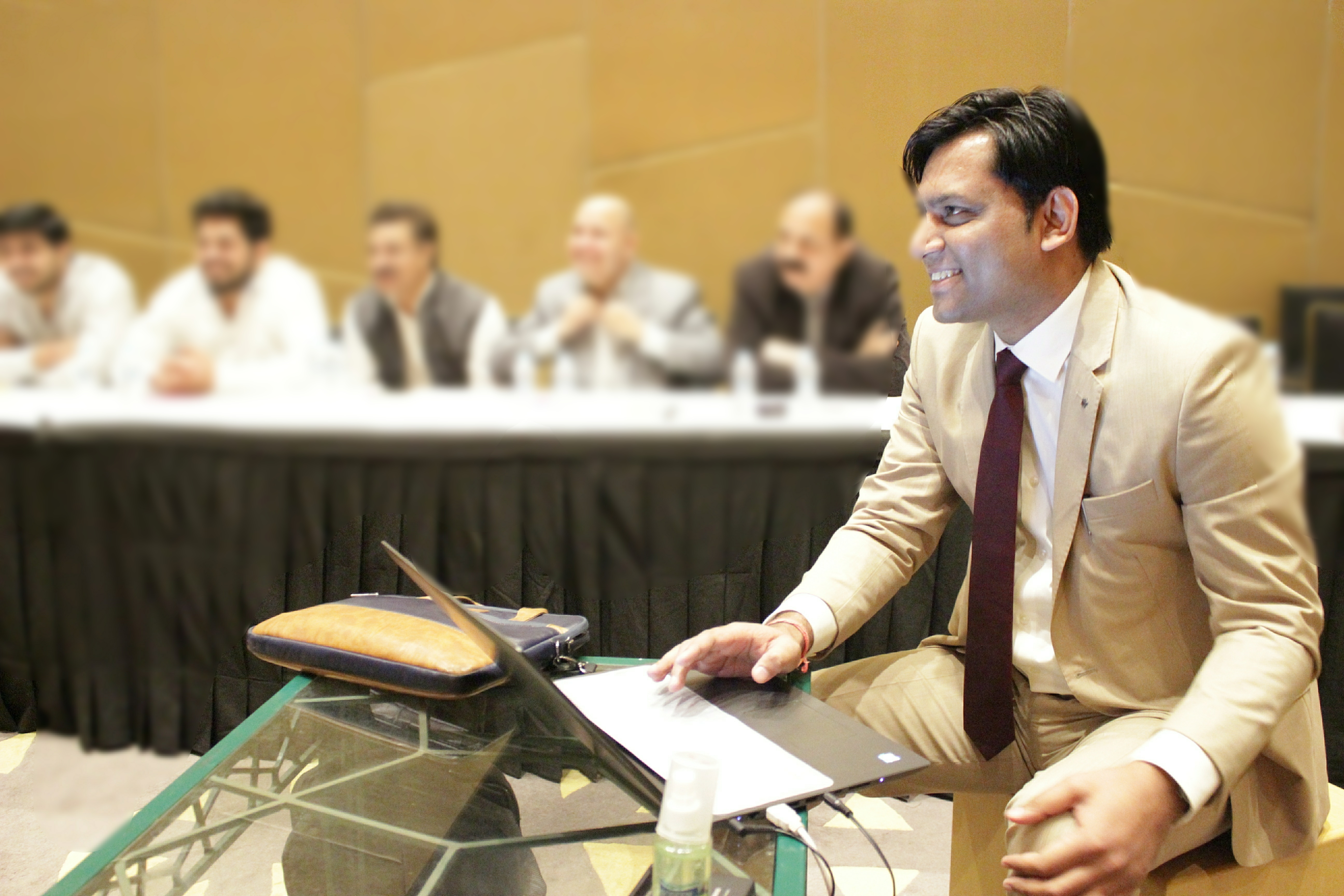 Young entrepreneur and  E-commerce enthusiast MR. IK Sharma during an interview revealed that he is going to launch a blockchain research centre In India with a team of blockchain experts.  Detailing to it he spoke that he is going to hire 25 professionals associated with Blockchain technology around the globe and start a research and development wing. Briefing about the same he also said that he will start free blockchain training for youngsters of India which will be free. He said that blockchain is the future of technology and is very important for young India to learn about it as it will be creating a number of job opportunity. 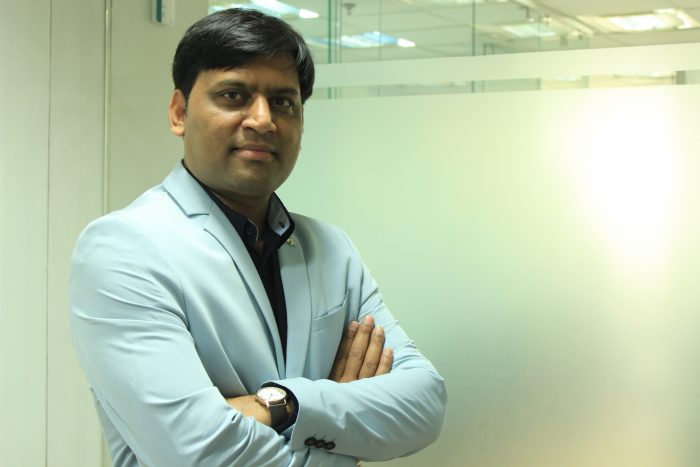 Mr Sharma is a young entrepreneur who drives youth across the country for startups related to E-Commerce and Technology and inspires them to move forward to realize their dream fearlessly. 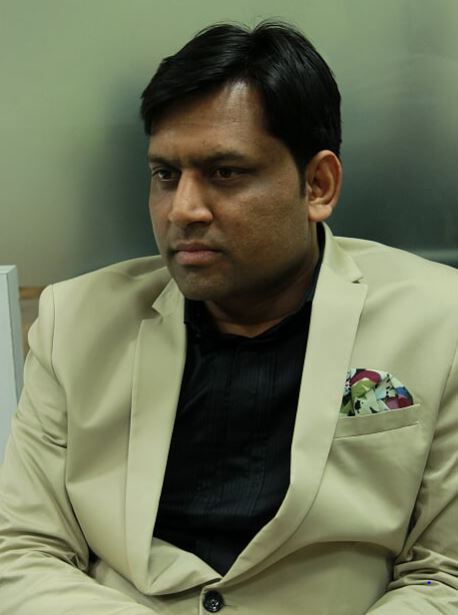 It is worth mentioning here that Blockchain technology is a decentralized and distributed digital registry that is used to record transactions across many computers so that the record cannot be altered retroactively without the alteration of all subsequent blocks and the collusion of the network is getting very good response across the globe and it is proving to be a milestone. It will be very beneficial for such startups in our country and will create employment opportunities for the youth in the country. And his step of creating such Wing will surely help in the growth of this technology in India. 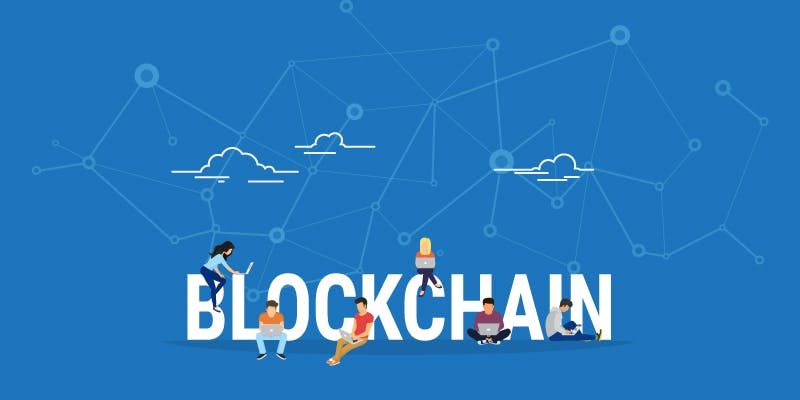