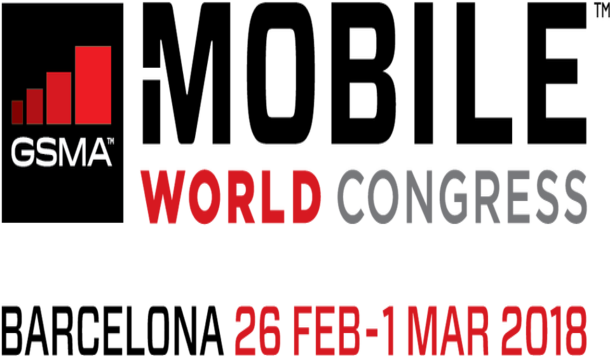 After Consumer Electronic Show 2018 in Los Vegas, big tech companies are now preparing for the next big event Mobile World Congress (MWC 2018). This event mainly focuses on mobile platforms. This event will be held from February 26 to March 1 in Barcelona, ​​Spain.

Every year, big smartphone companies like Samsung, Sony and LG offer their new smartphones. In this regard, Samsung has already announced that the company will come up with its new flagship smartphone Galaxy S9 and Galaxy S9 Plus on February 25.

In addition to Samsung, in the MWC 2018, Sony, Nokia etc. can also make big announcements. In this post, we will know which top smartphones can be launched in MWC 2018: 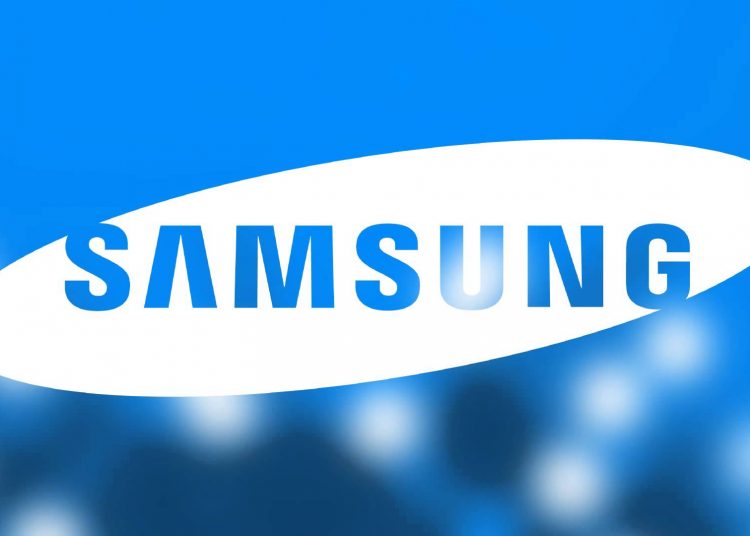 If you talk about its features, the Galaxy S9 and the Galaxy S9 Plus are coming with the model number SM-G960 and SM-G965. 5.8 inches and 6.2 inch curved-edge super AMOLED “infinity” display will be given in the phone. Both incoming phones are Qualcomm Snapdragon 845, which will be based on 10 nanometer fabrication technology.

These two phones of the company will be designed just like their old device. While there will be some changes in the RAM and the screen size in the Galaxy S8 Duo. At the same time, the report says that the Galaxy S9 + will have 6 GB RAM and dual rear camera. In both models, 64 GB internal storage and MicroSD card will be used.

The device will be introduced with Android Oreo 8.0: If the news is to be believed, Galaxy S9 and S9 Plus will be offered in 64 GB and 128 GB storage variants, while the S9 can also be launched in limited variants of 256 GB storage. The phone will be the latest Android Oreo 8.0 and Qualcomm’s latest Snapdragon 845 processor, but in India these phones can be launched with Exynos chip instead of Qualcomm. 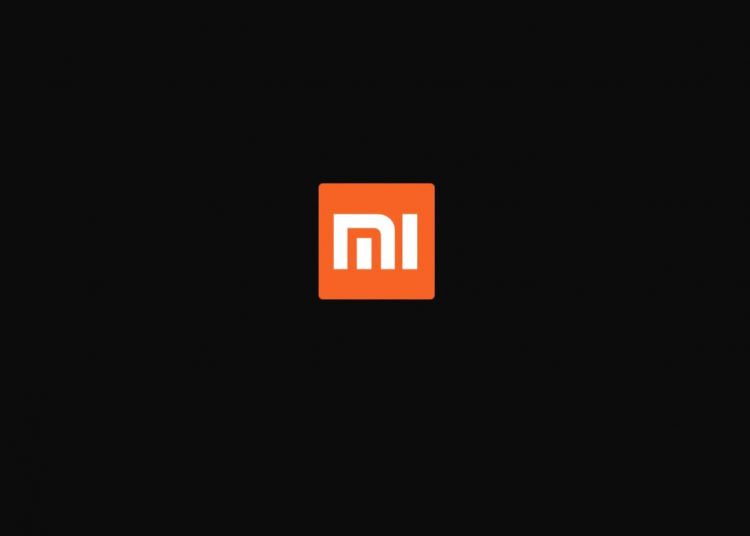 Upgraded version of the company Mi Mix can offer 100% bezel-less smartphone in MWC 2018. Mi mixes can be introduced in the name of 2S. The smartphone can come with full glass body. In earlier reports, it was also said that the company could also launch its flagship M7. 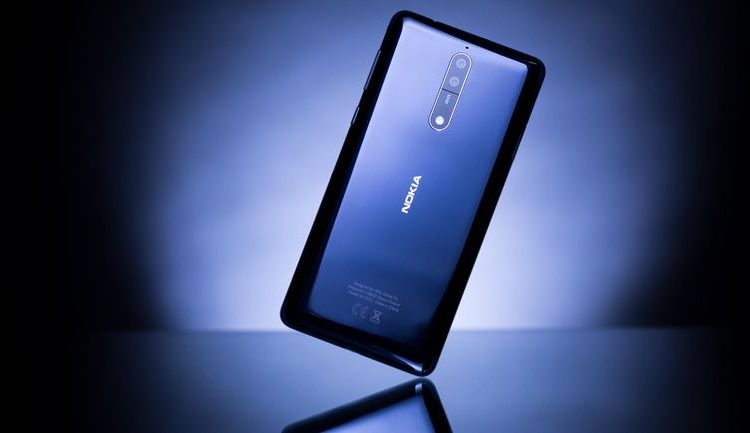 It is believed that the Nokia will have the biggest presence in MWC 2018. The company can bring Nokia 6 (2018) variants to this event. According to reports, Nokia can offer at least two smartphones. Recently, Nokia 7 Plus was seen on the Benchmarking website. Smartphones can have Qualcomm 660 chipsets. It can be a mid-range smartphone. There are also reports that Nokia 10 smartphones may also be offered. It can be a new flagship smartphone.